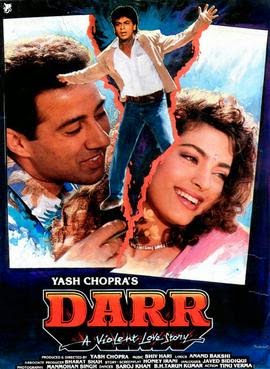 But there is another secret suitor, her college mate Rahul (Yes, Shah Rukh Khan), a shy, awkward one who sings an anonymous song for her, guitar to boot.

The shy guy doesn't show himself. Instead he chooses to terrorize Kiran, stammering (Kkkkkk...Kiran) on the phone, shadowing her and then in murderous shyness, attempts to kill Sunil.

The makers of Darr do glorify the stalker's madness as a kind of feverish love.

Hindi film heroes have stalked, teased and molested heroines no end onscreen, having the girls inexplicably fall for them, right up to the 'The Beginning' end credits.

The mannerisms that became repeated over several films and are now perennial mimic artist source material, were very effective in Darr.

Darr review
Despite the problematic depiction, Darr is a decent take on possessive love.

The high point is when the three protagonists come together for a gentle conversation before the truth pops out.

Songs, though beautiful, affect flow and mitigate all sense of dread.

For once, even if in patches, story does take over starry airs. In ego-infested star-insecure Hindi film territory, that itself is a monumental achievement.
Posted by Snehith Kumbla at 12:26 No comments: 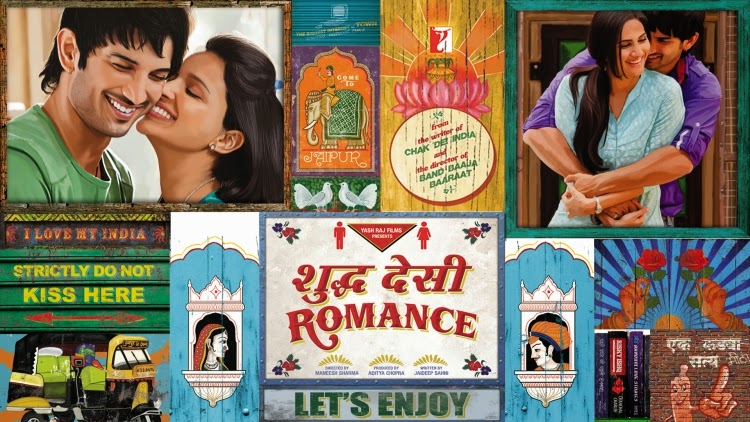 Shuddh Desi Romance has a reluctant, compromised heart at the core of its plot and that almost kills all its good, great, charming parts.

Psst...Live-In Relationships
A long-winded, bumbling arrival to apply the vermillion on live-in relationships, the makers of Shuddh Desi Romance are too wary of disturbing their family audience to give it a free-wheeling touch.

This is despite the kisses, bravado and modern attitude, which all seem pat and candy floss, things that can happen only in 'bed-of-roses' films. Even for the lovers of the make-believe, Shuddh Desi Romance isn't crazy enough.

Life is a Bed of Roses?
Dabbling comedy, drama, romance doesn't help either. Just comedy would have suited the film's take on youth and their irrelevant, confused outlook of relationships.

The metaphors and visual hints don't register here. Shuddh Desi Romance is fiery when it sticks to the fun of it, the chemistry of the main lead sizzle in those parts.

As for the characters not seeing an inch of gritty time earning their livelihood is another bubblegum convenience. This is best blamed on Yashraj's sleek production values that color all social-economic classes in one eye-pleasing shade.

Andriod or Human?
A human being cheated out of marriage, months later, reconciles and sleeps with the same man. She is again left stranded by him. Yet she takes it all serenely without any anguish, just because this is a romantic comedy. Blame it on Yashraj again. 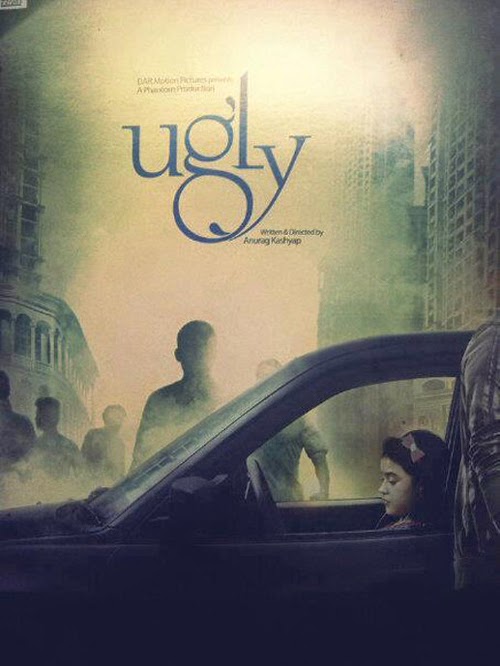 The daughter of an estranged, aspiring actor disappears from his parked car in one of Mumbai's crowd-infested streets. A prime suspect is killed in the heat of a chase (chase scenes, another Kashyap authority).

The actor's ex-wife has a police officer for a second husband. Old wounds, vengeance and greed rises up like a writhing snake. There is a grim persistent stench to the proceedings. The culmination punches in like an old parable.

Purposely devoid of style, buoyant in its stark performances (Girish Kulkarni steals the show), Ugly is a credible watch for cinema lovers.
Posted by Snehith Kumbla at 20:28 No comments: 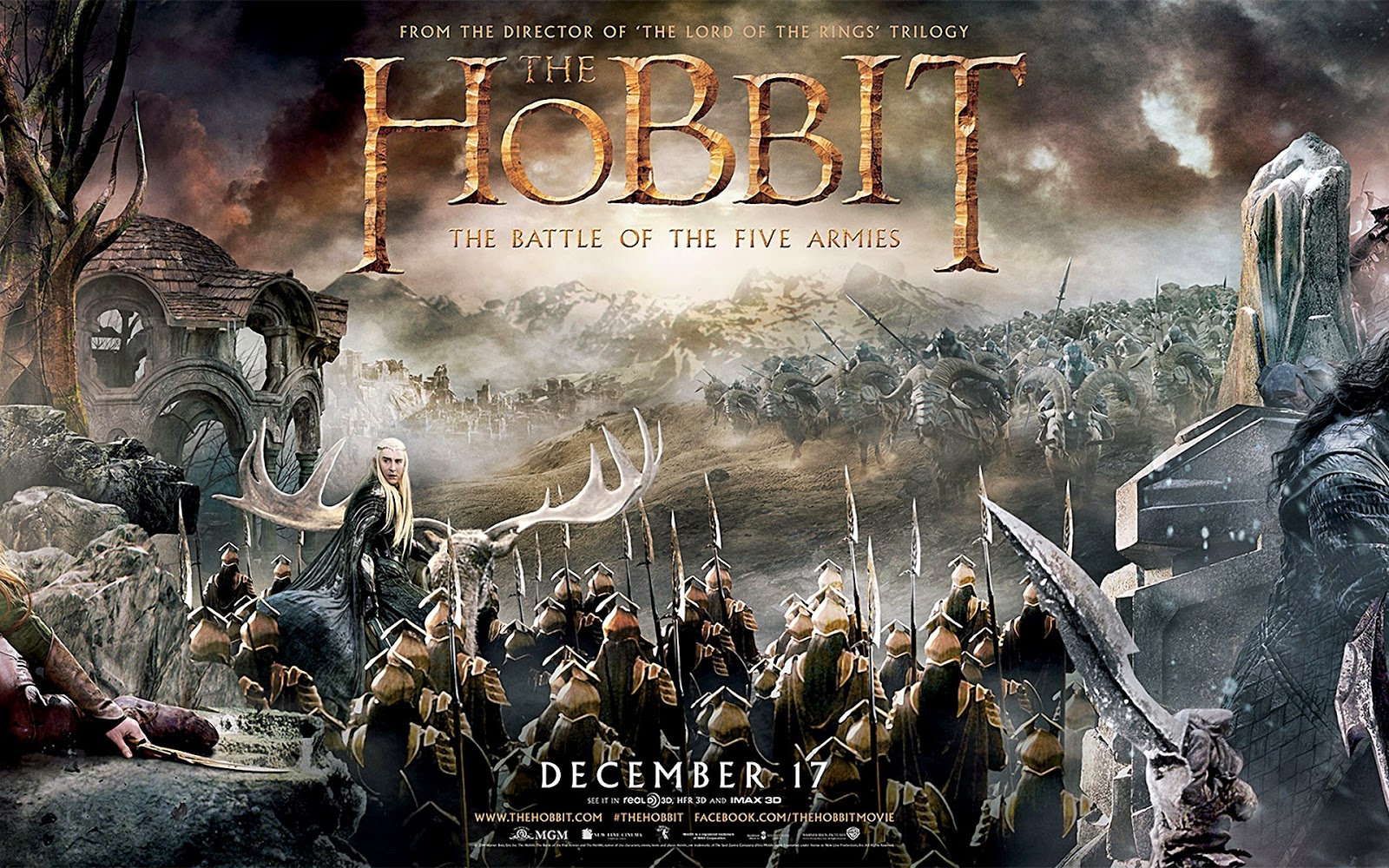 As one who adores the JRR Tolkien book, this has been a disappointing movie trilogy.

Thankfully, The Hobbit: The Battle of the Five Armies is the most engaging of the three movies.

Peter Jackson is in genius territory when it comes to detailing large scale fight scenes, body language and fighting styles of each race/army.

But some of the battle scenes are downright atrocious like the pointless appearance of the were-worms and the shockingly lame Legolas video-game mode fight.

There are many aspects that the film scores on, barely as ravishingly as The Lord of the Rings trilogy.

But as a Middle-earth expert there is a limit to the bad Peter Jackson can do. The Hobbit: The Battle of the Five Armies is  impressive in bits and pieces.

Posted by Snehith Kumbla at 23:53 No comments: